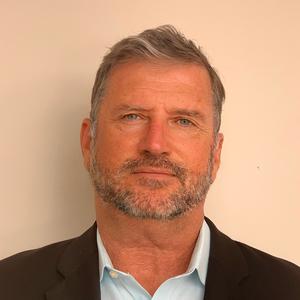 Jack McCauley is a Professor at UC Berkeley and Innovator-in-Residence at the Jacobs Institute for Design Innovation at the UC Berkeley College of Engineering, Jack’s alma mater where he currently sits as a Board Trustee. He is an American Engineer, Inventor, Hardware Designer, and Gaming & Gaming-Interface Developer. Jack is best known as a co-founder and former chief engineer at Oculus VR, a pioneering company in the field of Virtual Reality, which was acquired by Facebook for $2.3 Billion in 2014. Jack is also known for his work in designing the guitar-and-drum interface for the 2005 cultural phenomenon, the Guitar Hero video game series, and is also credited for inventing the first scrolling feature for the computer mouse. Aside from being one of the originators of the USB port standard, Jack also holds numerous U.S. patents for inventions in software, audio effects, virtual reality, motion control, computer peripherals, and video game hardware and controllers.

Jack is also an avid philanthropist in the areas of education & science, where his efforts & contributions led to the recent establishment of the McCauley Chair in Drug Policy Innovation at the RAND Corporation, aimed at supporting fact-based drug policy research to improve the health and well-being of communities around the world.