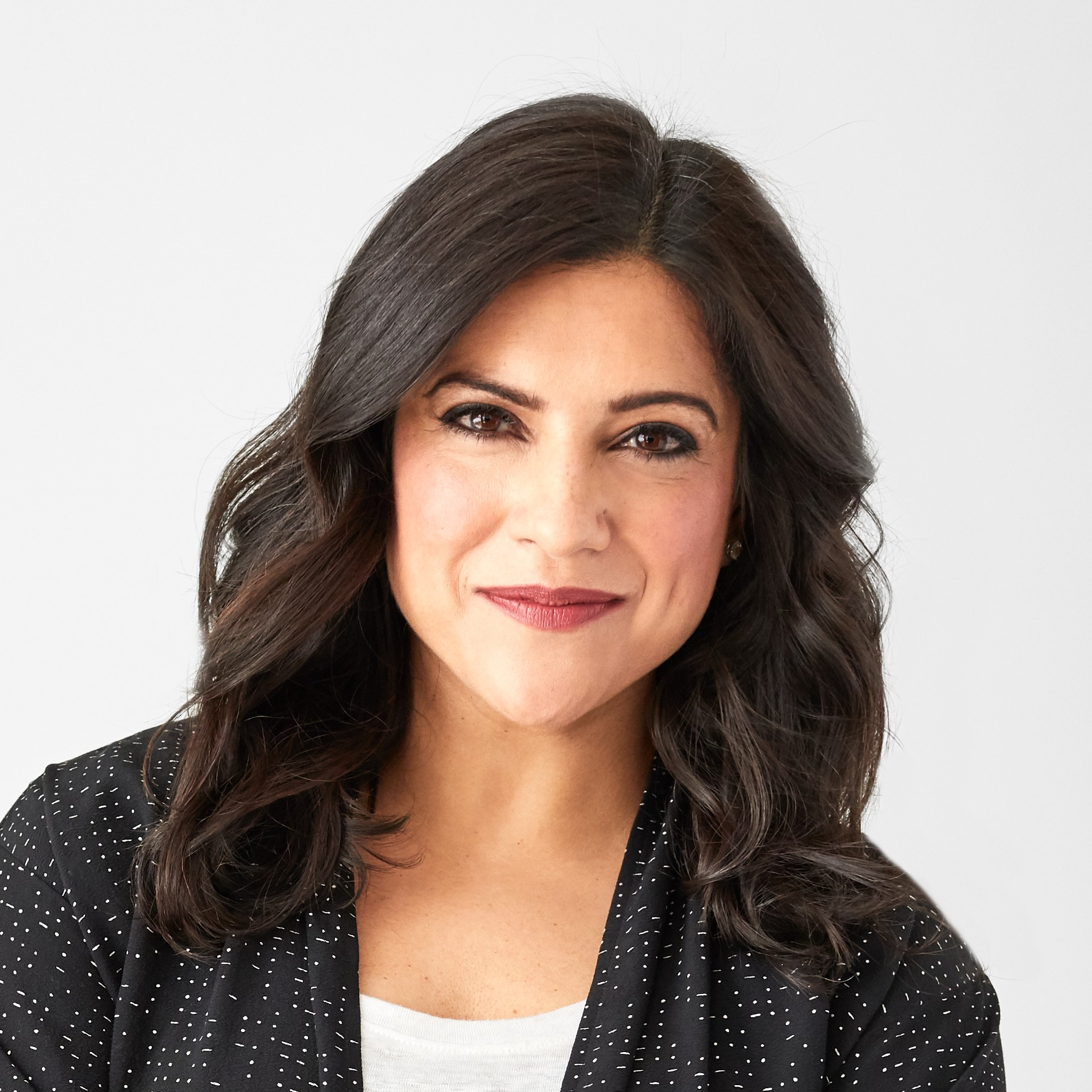 Reshma Saujani is the Founder and CEO of Girls Who Code, the international nonprofit organization working to close the gender gap in technology and change the image of what a computer programmer looks like and does. She is the author of the international bestseller Brave, Not Perfect and the New York Times bestseller Girls Who Code: Learn to Code and Change the World. Reshma’s TED talk, “Teach girls, bravery not perfection,” has more than five million views and has sparked a worldwide conversation about how we’re raising our girls. She is the host of the award-winning podcast “Brave, Not Perfect.”

Reshma began her career as an attorney and activist. In 2010, she surged onto the political scene as the first Indian American woman to run for U.S. Congress. During the race, Reshma visited local schools and saw the gender gap in computing classes firsthand, which led her to start Girls Who Code.

Girls Who Code is leading the movement to inspire, educate, and equip young women with the computing skills to pursue 21st century opportunities. Girls Who Code has reached 500 million people and 300,000 girls through direct in-person programming in all 50 U.S. states, Canada, India, and the United Kingdom. In 2019, Girls Who Code was awarded Most Innovative Non-Profit by Fast Company.

Reshma is a graduate of the University of Illinois, Harvard’s Kennedy School of Government, and Yale Law School. Her work on behalf of young women has earned her broad recognition on lists including: Fortune World’s Greatest Leaders; Fortune 40 Under 40; WSJ Magazine Innovator of the Year; Forbes Most Powerful Women Changing the World; and Fast Company 100 Most Creative People, among others. She is the winner of the Harold W. McGraw, Jr. Prize in Education.

Reshma lives in New York City with her husband, Nihal, their sons, Shaan and Sai, and their bulldog, Stanley.