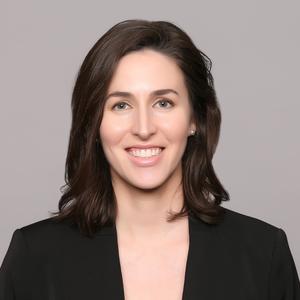 Hannah Gordon rose from being the first woman football beat writer as an undergrad at UCLA to an “influential women in football” (NFL.com) and a Game Changer (Sports Business Journal). As Chief Administrative Officer and General Counsel of the San Francisco 49ers, she leads Legal, Public Affairs, Strategic Communications, Risk Management, Fan Engagement, Community Relations, the 49ers Foundation, 49ers EDU, 49ers Museum, and 49ers PREP. She advises on all issues related to both the San Francisco 49ers football team and Levi’s Stadium, including working on events like Super Bowl 50, the College Football National Championship, concerts, and other entertainment. Prior to the 49ers, Gordon worked for the NFL on the salary cap, player contracts, the 2011 lockout, and CBA negotiations. Gordon earned her B.A. at UCLA and her J.D. at Stanford, where she has served as a Lecturer in Law.