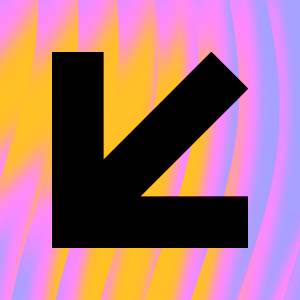 Mr. Kuhrt was already a familiar face around the district at that point. He had arrived in Wichita Falls one year earlier, in August 2014, to serve as associate superintendent. But within a year, he was named interim superintendent after the announced departure of then-Superintendent Dr. John Frossard.

Board President Trey Sralla joked that Mr. Kuhrt’s freshman year in the district turned out to be a “baptism by fire,” since board members were able to observe his leadership style while he served under Dr. Frossard, then as he took the reins as interim superintendent.