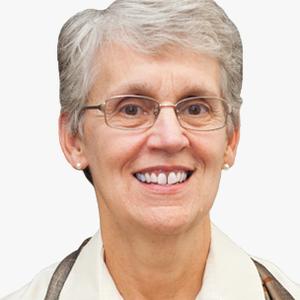 From 2006 to 2016, Cappy served as the 10th president of Vassar College. Under her leadership, Vassar reinstated need-blind admissions and replaced loans with grants in financial aid for low-income families.

Cappy serves on the board of the Yale-NUS College and is senior fellow on the Yale Board of Trustees. She graduated from Williams College, earned a bachelor’s degree and a master’s degree at Brasenose College, University. She completed her doctorate in economics at Yale University.