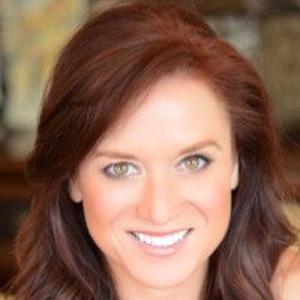 Simone Nelson is the Managing Director of The California State University Entertainment Alliance (CSUEA). The CSUEA, an Initiative through the CSU Chancellor's Office, helps students from all 23 campuses in 180 entertainment studies related programs best go from campus to a career in one of the most competitive industries - entertainment arts. www.CSUentertainment.com

More recently she has focused on immersive reality content creation and to develop a CSU system wide curriculum for AR/XR/MR. Simone was also a producer for Richard Branson's Virgin Disrupters, produced the Berlin Film Festival award-winning documentary City of Borders; was a two-term President of Bay Area Women in Film & Media; served as head of distribution & partnerships for Webby Awards founder/filmmaker Tiffany Shlain's Moxie Institute Film Studio; as managing director of the inaugural Social Change Film Festival and was a faculty member of the Art Institute of California-San Francisco.

Simone graduated with a B.S. in Theater from Northwestern University's School of Communications and has an MFA from Yale School of Drama.