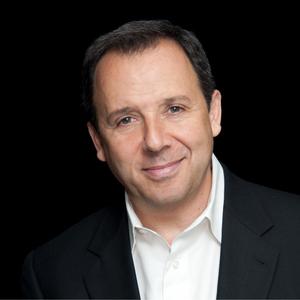 Ron Suskind is the author of the New York Times bestsellers Confidence Men, The Way of the World, The One Percent Doctrine, The Price of Loyalty, and A Hope in the Unseen. From 1993 to 2000 he was the senior national affairs writer for the Wall Street Journal, where he won a Pulitzer Prize. His most recent book, Life, Animated, chronicles his family’s twenty-year journey raising and connecting to their autistic son through the Disney canon. The Suskinds are also the subject of an Oscar-nominated and Emmy Award-winning documentary feature of the same name. Their story has driven activism and research about the compensatory strengths of those with autism and others who are “differently-abled” due to distinctive neurology or sociocultural backgrounds. In 2015, Ron founded The Affinity Project (TAP), which is now leading efforts to build content-sharing platforms that tap affinities, the deep interests that ever more define us in the information age. He lives in Cambridge, MA, and lectures at Harvard's Law and Kennedy schools, the MIT Media Lab, and is a frequent guest on cable and network television.