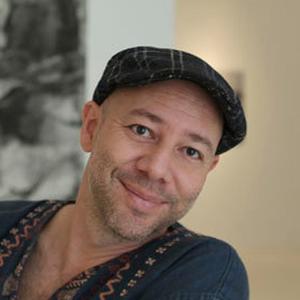 Cuban-born, Zaldivar lives and works in the United States. Zaldivar started a film career as a sound editor and designer working in Academy Nominated films such as Ang Lee's "Sense and Sensibility;" "On the ropes" and on HBO’s America Undercover, for which he garnered an Emmy nomination.

As director, Zaldivar’s film and video art works have screened at many festivals worldwide and broadcast on PBS, ABC, IFC, Showtime and WE. Zaldivar is the recipient of numerous grants and awards with directing credits, which include "90 Miles" (PBS), "The Story of the Red Rose" (Showtime), "Palingenesis" and "Soldiers Pay" (IFC), co-directed with David O. Russell and Tricia Regan among others.

Zaldivar is a Sundance Film Institute writers lab fellow alumnus and is about to produce an elevated genre feature film about a trans vampire vigilante who feeds on macho men and saves victims of domestic violence.