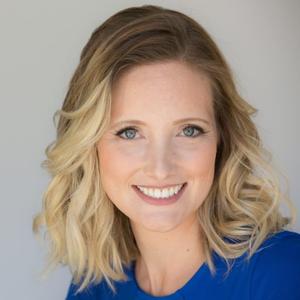 Jessica became CEO of Open Up Resources in May, 2018, after leading work with districts nationally as Chief Academic Engagement Officer. Previously, Jessica was the co-founder and Chief Academic Officer at the adaptive literacy software company LightSail Education. Her instructionally-focused product vision brought numerous awards to the organization, including the Digital Promise and Edsurge Digital Innovation in Learning Award, two ASU-GSV Return on Education VentureEd awards, and a Readers’ Choice Top 100 recognition from District Administration magazine. Jessica also served as the Senior Vice President for Academic Research and Development at Noodle Markets, a pioneer in the K–12 procurement space. She began her career as a Teach For America teacher in the Bronx, NY before becoming a founding teacher then an Assistant Principal at Success Academy Charter Schools. Wanting to bring instructional best practices from the charter world to district schools, she became a network Literacy Specialist at The Urban Assembly, a New York City-based nonprofit organization overseeing more than 10,000 students in secondary schools. Jessica’s work in K–12 education was profiled in The Wall Street Journal and Steven Brill’s book Class Warfare: Inside the Fight to Fix America’s Schools, and she participated in the documentary film The Lottery. She has a Bachelor’s degree in Political Science from UCLA and a Master’s in Education from Pace University. Jessica enjoys writing—Penguin has published her children’s book Cancer Hates Kisses—yoga, mentoring young women, traveling with her husband, and reading to her daughter.