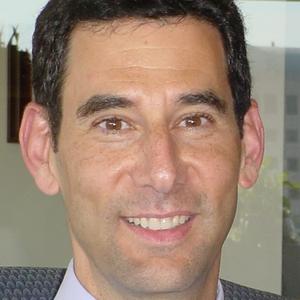 L. Michael Golden is a proven education leader committed to education reform. He brings expertise in the convergence of business, technology, and education as an implementer with experience in established, emergent, and public sector environments. Most recently, Dr. Golden co-founded and served as CEO of Educurious, a non-profit corporation that provides project-based courses and professional development aimed at motivating students to become purposeful, self-confident, and successful in their learning. Dr. Golden began his career in education as Deputy Secretary of the Pennsylvania Department of Education, where he set strategy, policy, programs, and legislation for over two million students. As Deputy Secretary, he developed systems and directed funding to make schools more effective and efficient, including formulating and implementing statewide education technology policies and initiatives. He envisioned and rolled out a groundbreaking $250 million reform to embed student-centered, inquiry-based, data-driven pedagogy in Pennsylvania's 622 high schools through connected classrooms and one-to-one computing environments. He is a proud product of the Pennsylvania public school system. Dr. Golden next served as Senior Vice President at Pearson, where he led the planning and administrative functions for Pearson’s U.S. education division, including strategy, marketing, business development, and research. He then became Corporate Vice President of Education at Microsoft. In this role, he directed the development and execution of Microsoft’s global efforts in education across the company. Dr. Golden holds an Ed.D. in Education Leadership from the University of Pennsylvania Graduate School of Education, an M.B.A. from Harvard Business School, and a B.A. from Williams College.