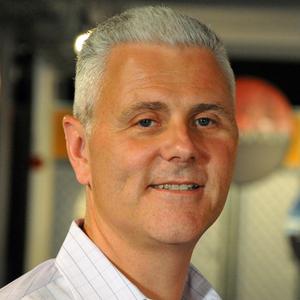 Donald Bossi is the president of FIRST, a not-for-profit organization whose mission is to inspire young people, ages 6 through 18, to become science and technology leaders and innovators. Bossi joined FIRST in 2013, following more than 25 years of technical leadership and management roles with a variety of high-tech companies.

Bossi began his career as a research scientist at MIT Lincoln Laboratory and United Technologies Research Center, where he was a part of an advanced project that was acquired by JDS Uniphase (JDSU). Bossi subsequently served as president of JDSU’s Active Components and Transmission Products groups. In 2005, he joined Technology Ventures Partners (TVP). In addition to being a General Partner with this venture firm, Bossi was CEO of two portfolio companies, namely, Aegis Lightwave and Inlet Technologies, positioning the latter for a beneficial acquisition by Cisco.