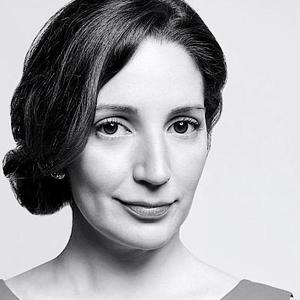 Sandra Rodriguez PhD, is a creative director (interactive/immersive), filmmaker and sociologist of new media technology. As a filmmaker, she has directed, written and produced award winning documentary films, before pushing creation into the interactive realm. In 2015, she was author and director (episode 05) of the acclaimed interactive webseries Do Not Track, a personalized exploration of data in the new web economy (Brett Gaylor, Upian, ARTE, NFB, BR – Peabody 2016). Today, she heads the Creative Reality Lab at EyeSteelFilm, an Emmy awarded company based in Montreal, where she explores the future of immersive and interactive storytelling (VR, webdocs, installations). She sometimes acts as comlumnist, public speaker, consultant on UX design, VR productions and emerging media. Sandra Rodriguez is also a Visiting Scholar and Lecturer at the Massachusetts Institute of Technology (MIT Open Documentary Lab), where she teaches MIT’s very first course in Immersive Media Production (in partnership with Oculus). She has written a book, articles, papers on digital media, impact and networked cultures.