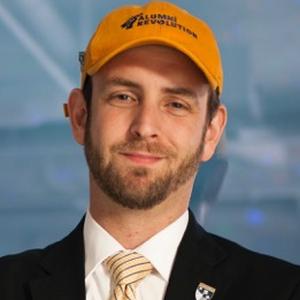 Seth founded and served as teacher, principal and superintendent of Democracy Prep, a network of 20 public charter schools in Harlem, The Bronx, Camden, Baton Rouge, & Washington DC. Democracy Prep was the number one middle school in all of NYC and Harvard, Princeton, and NYU researchers have independently determined it to be one of the most academically impactful institutions in the nation.

Seth started his career as a special education teacher in South Korea and Massachusetts. A zealot for civic learning and engagement, Seth has testified before Congress and been featured by dozens of media outlets, think tanks, and universities many of which have recognized him for his contributions to social entrepreneurship and civic participation. Born and raised in Upper Manhattan, Seth was named a “Hometown Hero” by the New York Daily News. Seth holds an Ed. M from Harvard and a BA from Brown.