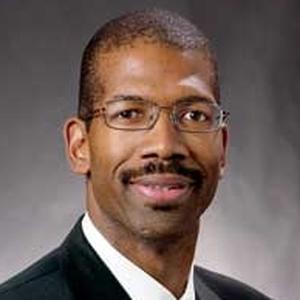 Michael Harper, born in 1957, is a native of Chicago, Illinois where he graduated from North Park University with a BA in Economics. He played basketball for the Portland Trail Blazers during the 1980-81 and 1981-82 seasons and then spent six seasons playing in Europe where he lived for two years each in Italy, France and Spain. In 1986, he moved back to the West Linn, Oregon area where he resides.

In 2009, Harper created the Grassharper Foundation, an organization that assists children, families and the community through outreach and fundraising. He is currently a Commissioner on the State of Oregon Liquor Control and is a former Commissioner on the Oregon Commission on Children and Families both gubernatorial appointments. He is a board member with Western Oregon University foundation. Michael is a founding member of Champions for America's Future and a member of ReadyNation.

He has served State Farm Insurance as an agent for over 28 years.