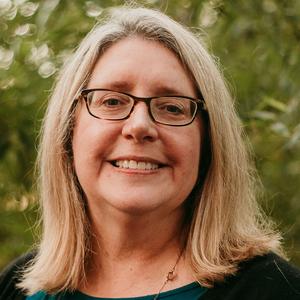 Cindy Royal is a professor in the School of Journalism and Mass Communication at Texas State University and Director of the Media Innovation Lab. She teaches Web design and online/digital/social media courses. She completed Ph.D. studies at The University of Texas in 2005. Her research interests include understanding the role of programming and data in journalism, using social media in experiential learning projects and the integration of technology in education. Her students have gone on to digital media careers for prominent organizations, including The New York Times, Austin American-Statesman, San Antonio Express-News, Austin Post, KUT Austin, Blackbaud/Convio, Spredfast, Homeaway, SXSW, IBM, Trademark Media, T3, C3 and The University of Texas. Royal, an avid live music fan, hosts a music blog at onthatnote.com and a tech blog at tech.cindyroyal.net. She founded the Austin chapter of Hacks/Hackers. In 2013, she was named AEJMC/Scripps Howard Journalism Teacher of the Year and received the Presidential Award for Excellence in Teaching at Texas State. She was in residence at Stanford in 2013-2014 as a Knight Journalism Fellow. More information on her background and activities can be found at cindyroyal.com.

Is Your Curriculum Digital Enough? at Hilton Austin Downtown Room 404

Is Your Curriculum Digital Enough? at Hilton Austin Downtown Room 404