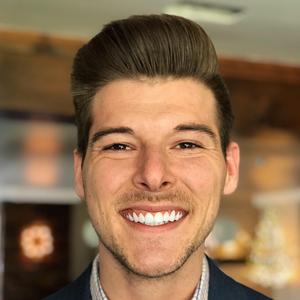 The University of Texas at Austin

An Austin native and a recent graduate of the University of Texas, Kevin kept himself busy as a student on the 40 Acres.

Kevin played mellophone in the Longhorn Band; gave campus tours to thousands of prospective students through the Office of Admissions; served as the director of Camp Texas, a three-day orientation program for incoming students; conducted research on binge drinking and risk-seeking behavior; and biked from Texas to Alaska to raise money in the fight against cancer as the Media and Public Relations Chair for Texas 4000 for Cancer.

As a senior, Kevin was elected to represent 52,000+ students as the Student Body President. He and his team focused on mental health; interpersonal violence prevention; nutrition and physical well-being; the first-year and transfer student experience; and diversity and inclusion. A firm believer in the undeniable link between identities and politics, Kevin was unapologetically vocal in his positions on politics beyond the 40 Acres.

Kevin was awarded the Texas Exes President’s Leadership Award; the Texas Parents Outstanding Student Award; the Dean’s Dozen Award; and was inducted into the Friar Society, the University’s oldest and most prestigious honor society, for his contributions to the University of Texas.