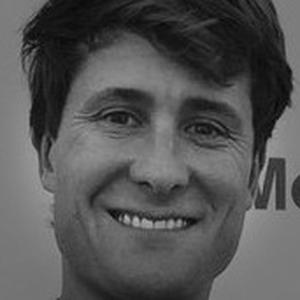 For over a decade, Ben has advised the most transformative companies and investors in education, health, and wellness on complex policy challenges and communications strategy. Ben is a frequent commentator on the intersection of policy and innovation, and Whiteboard Advisors' research and commentary has appeared in The Washington Post, USA Today, TechCrunch, EdSurge, VentureBeat, and The Huffington Post, among others.

An active education investor, Ben serves as a Senior Advisor to New Markets Venture Partners. He is also a member of the Advisory Council for Rethink Education and the investment committee for the Jefferson Education Fund, which was founded by the University of Virginia’s Curry School of Education Foundation.

Ben serves on the Boards of Blyth-Templeton Academy and the American Institute for Foreign Study Foundation and on the B Lab education standards working group.

Ben began his career as an aide to former Xerox CEO, David Kearns.